Aviva Naaman - A Painter and Sculptress

The artist Aviva Naaman is true to her inner self.
Aviva tries to create in a unique and innovative approach.
Her original art gained her international acclaim and won her many prizes
Lately, Aviva concentrates in her work mostly in sculptures many of which are of Judaica arts. 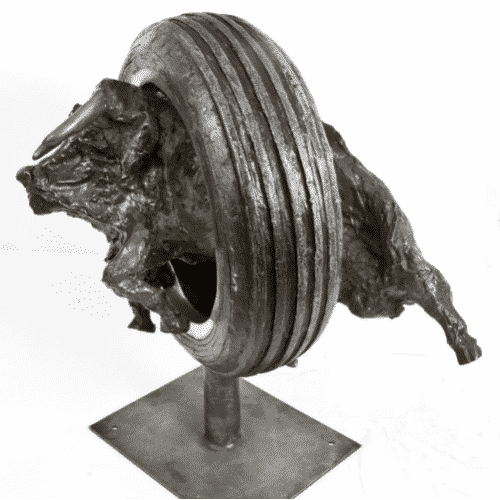 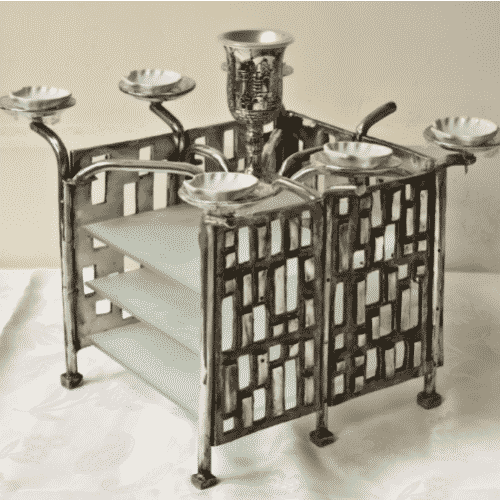 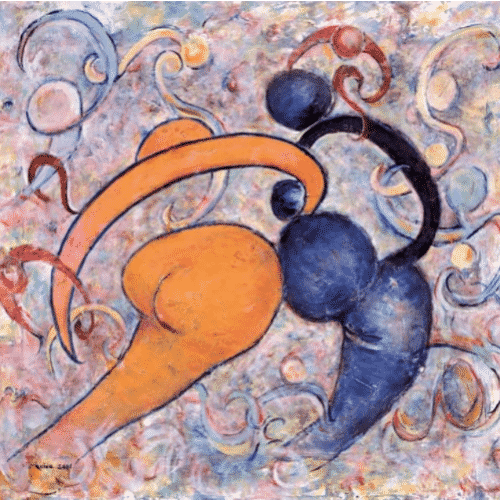 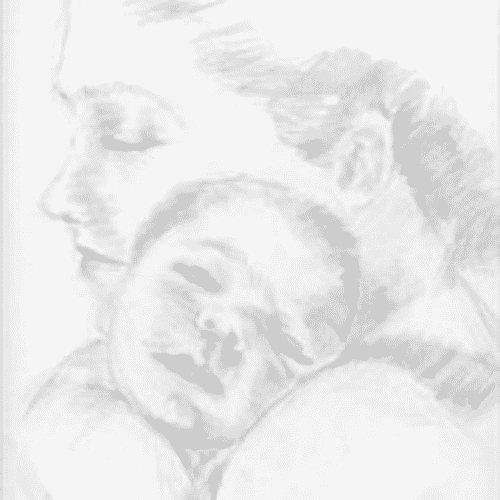 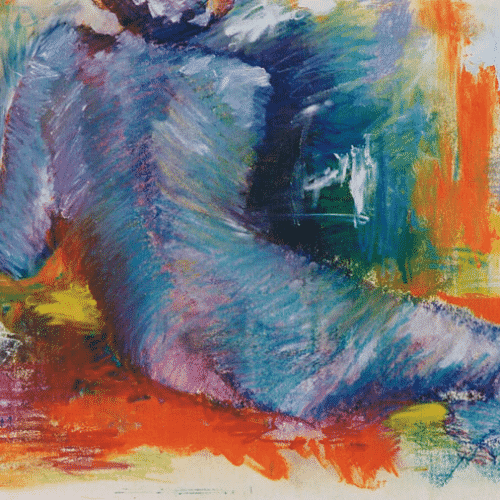 All rights reserved to Edith Naaman

Build by: Greencode
Scroll to top
Skip to content